It’s been a minute since I’ve written about Destiny, and I figured since the year was coming to a close I’d take the opportunity to reflect on my new favorite location in all of Destiny 2.  This post has been a year in the making.  I’ve logged in every week since the start of Forsaken and followed along with the story/plot that’s been drip fed to me through the interactions between Ghost and the Oracle Engine or the few times that I’ve been fortunate enough to meet with Mara Sov in her throne room on the weeks where the Taken Curse is at its strongest.

Once Uldren had been dealt with, the path into The Dreaming City was now open to me.  If its one thing I love to explore in games, its the ruins of an abandoned city. This place captures my attention more than any other environment in all of Destiny.  The beauty and majesty of the Dreaming City cannot be compared to by any other location in the game: 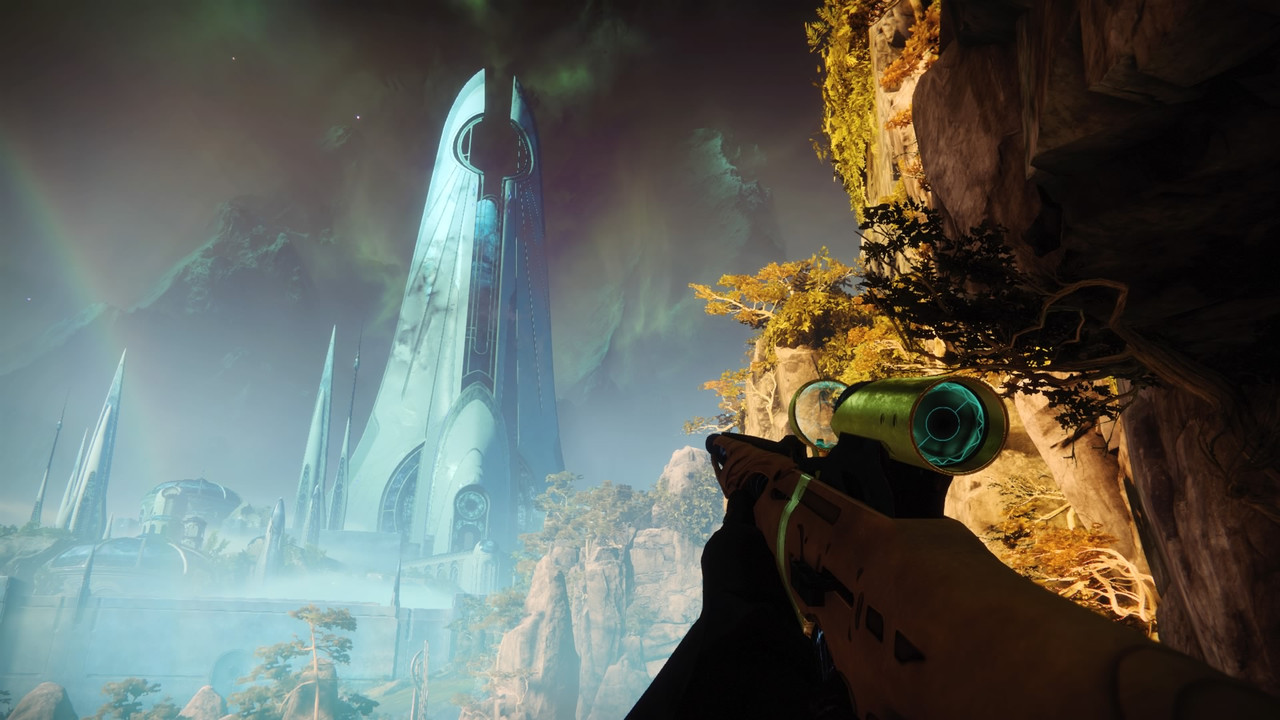 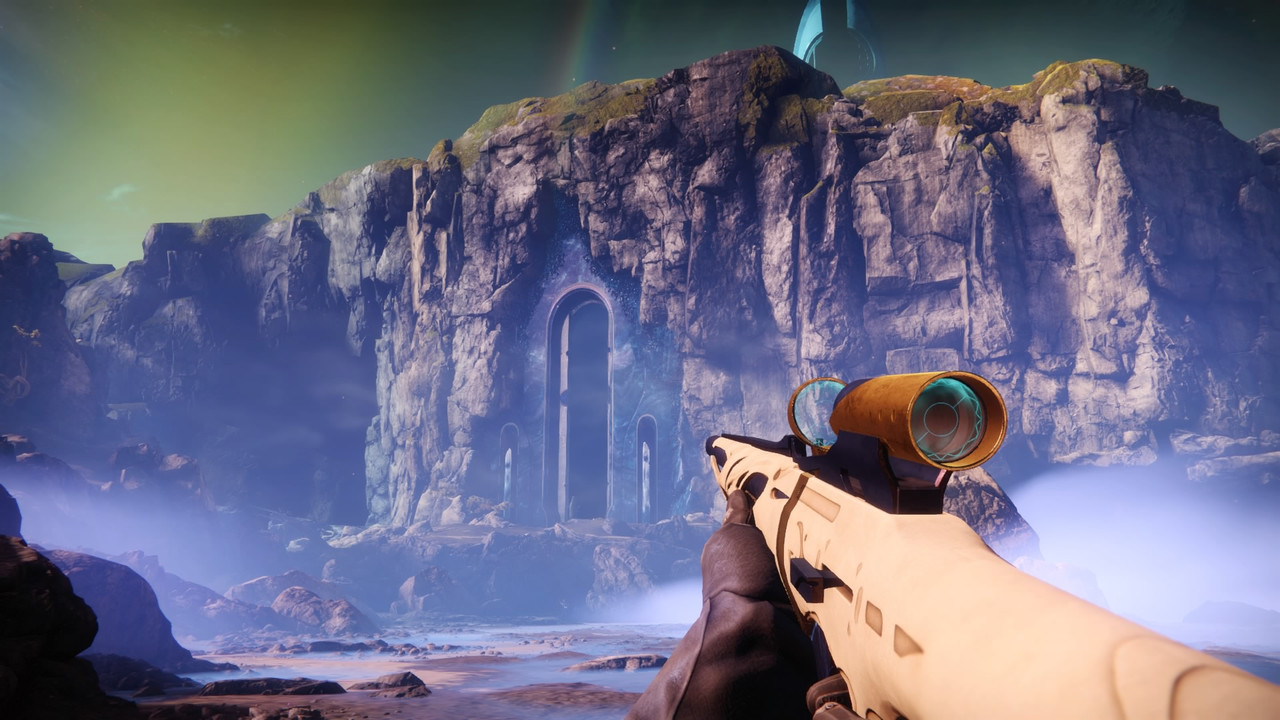 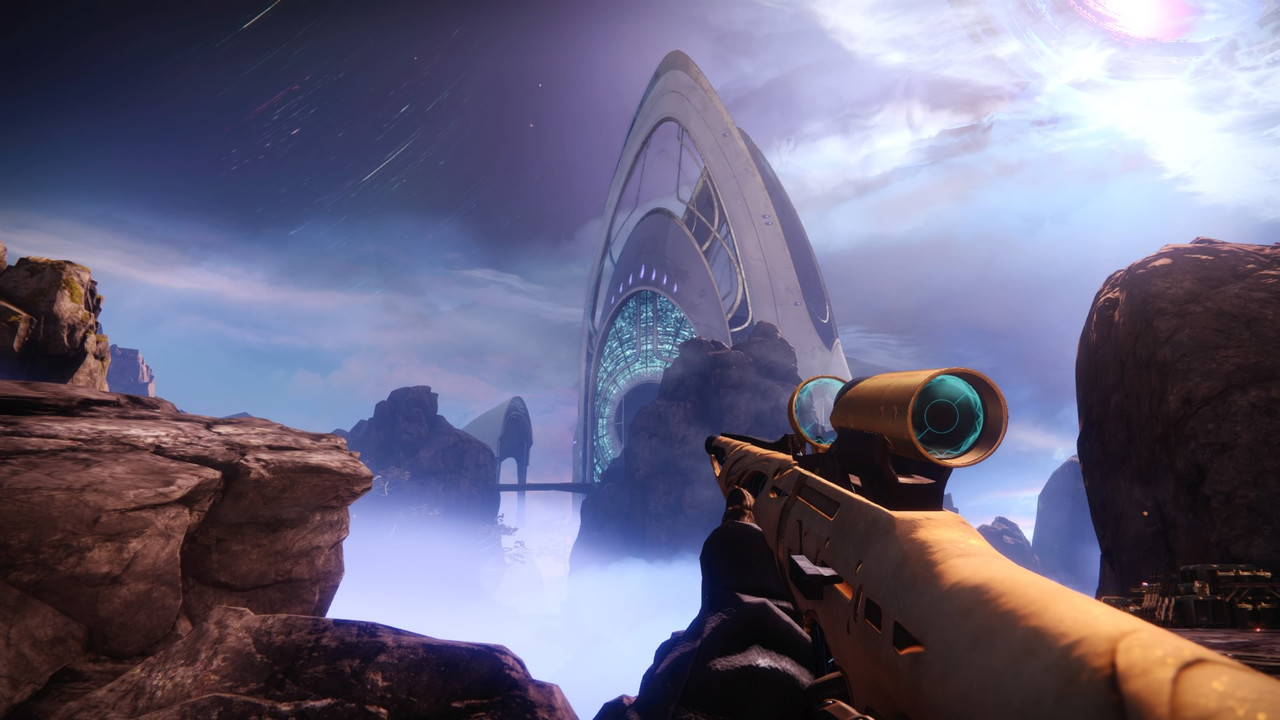 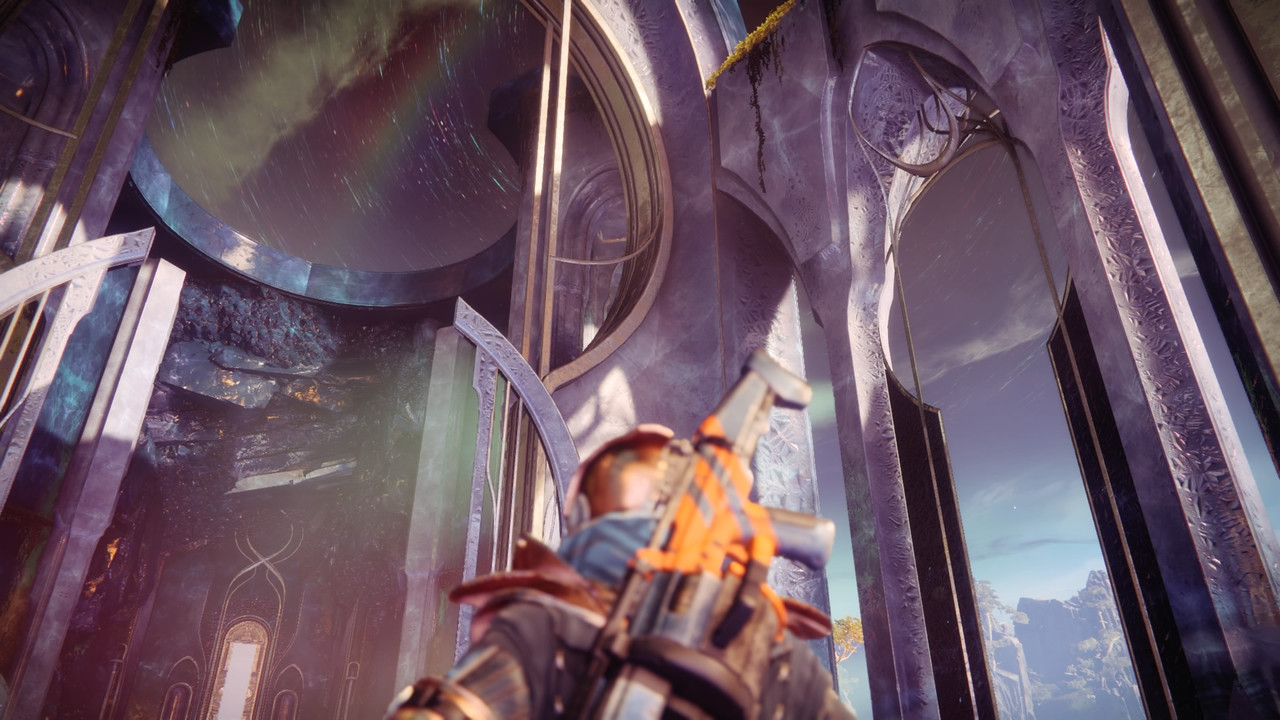 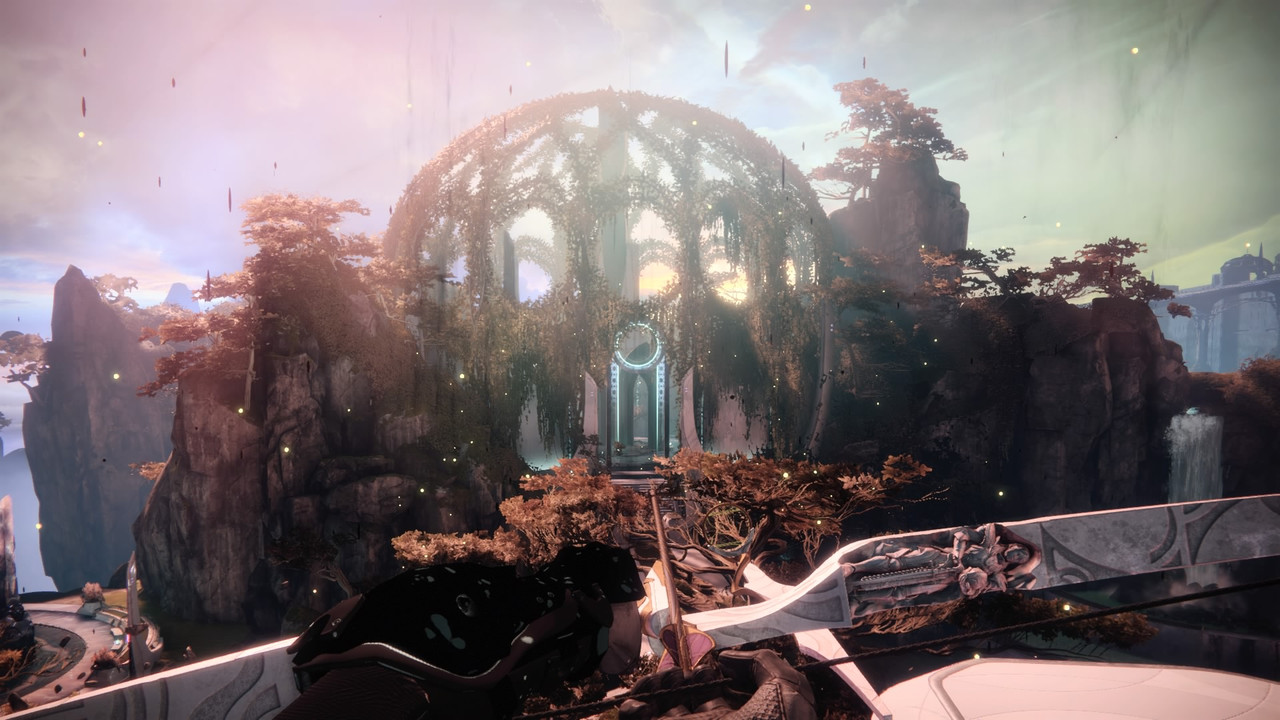 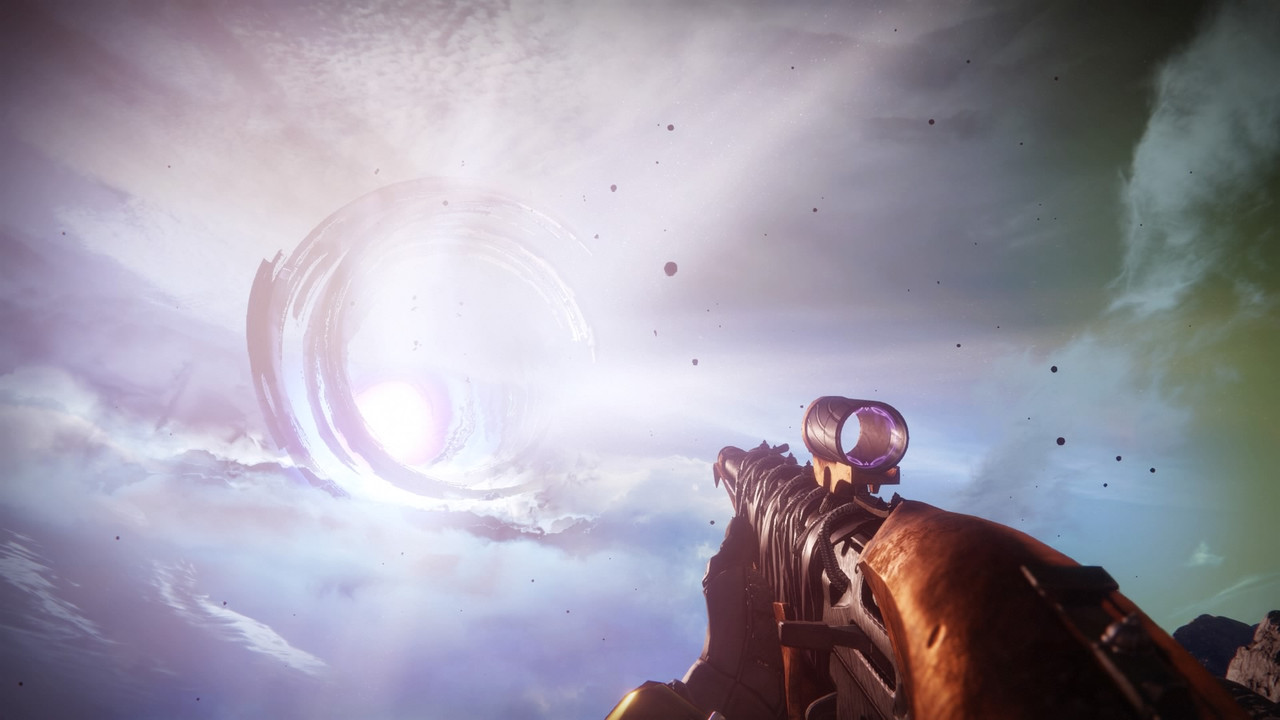 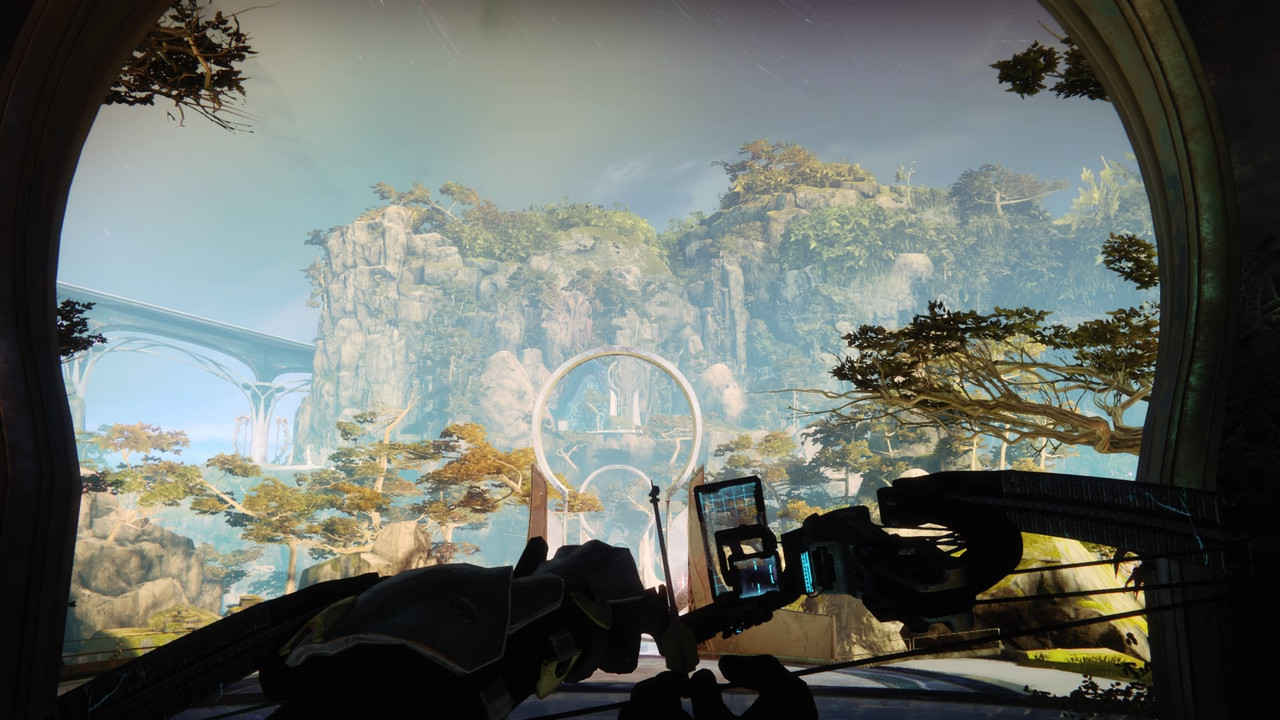 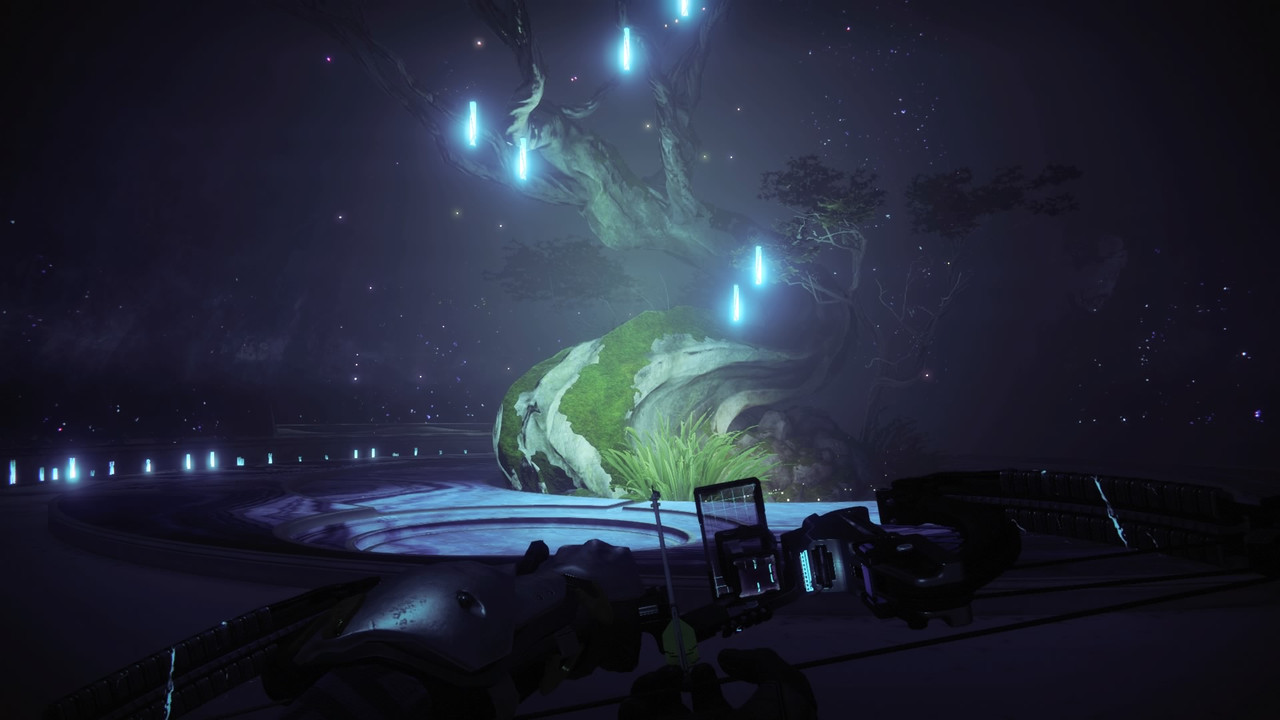 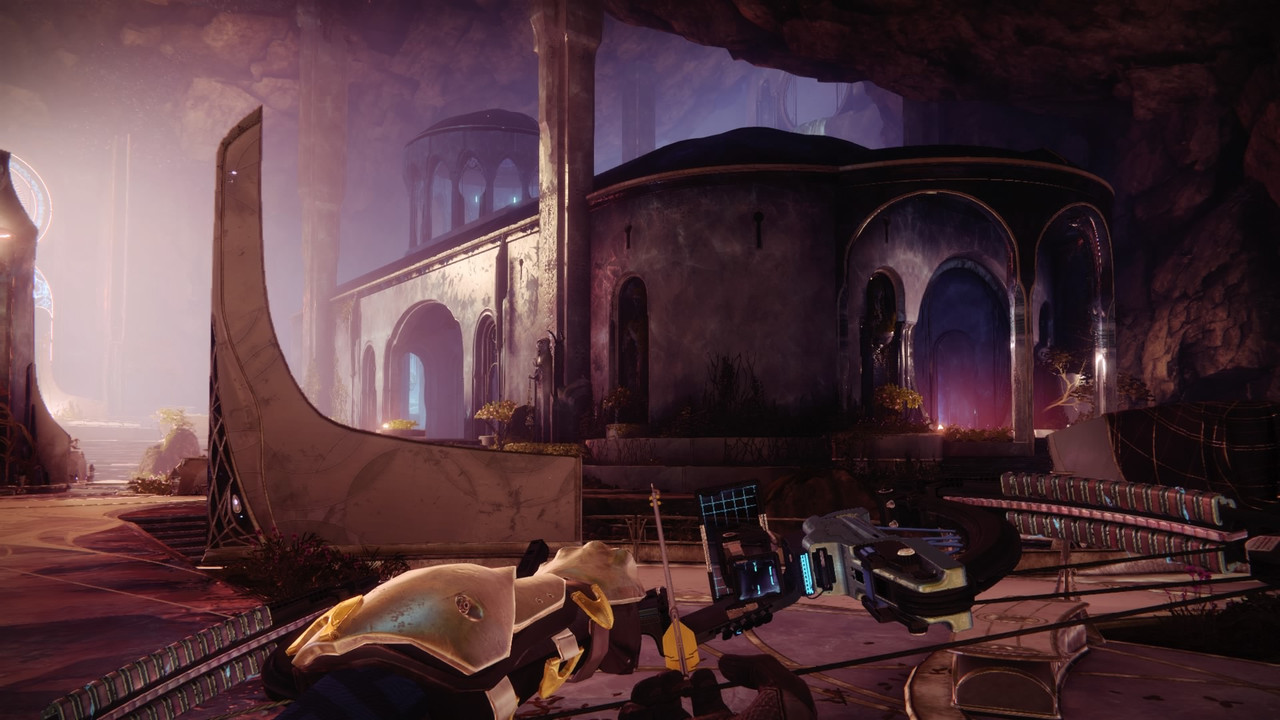 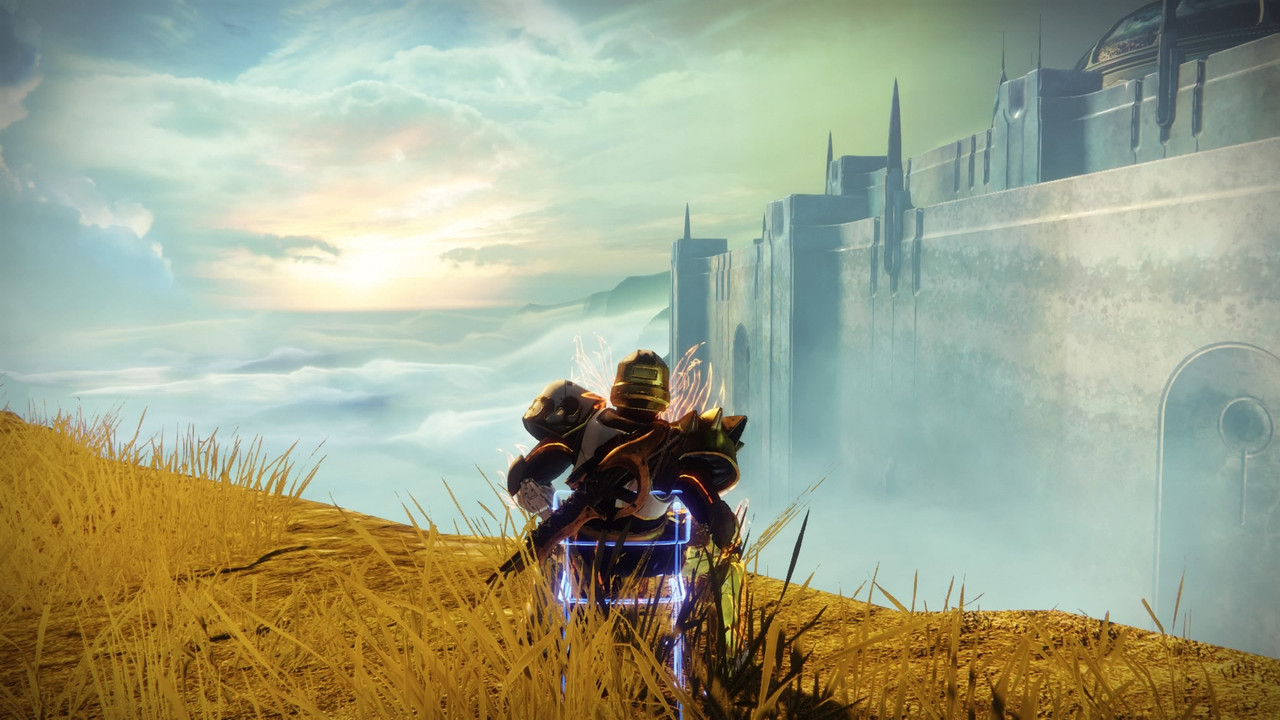 As everyone knows by now, the Dreaming City is cursed by Riven and the curse repeats every 3 weeks.  I was actually hoping, with all the doors and side corridors throughout the Dreaming City, that the physical layout of the space would change over time not just its cosmetic appearance.  Maybe some hidden chambers or secrets would appear over time?  But what we did get was both awe inspiring and terrifying at the same time: 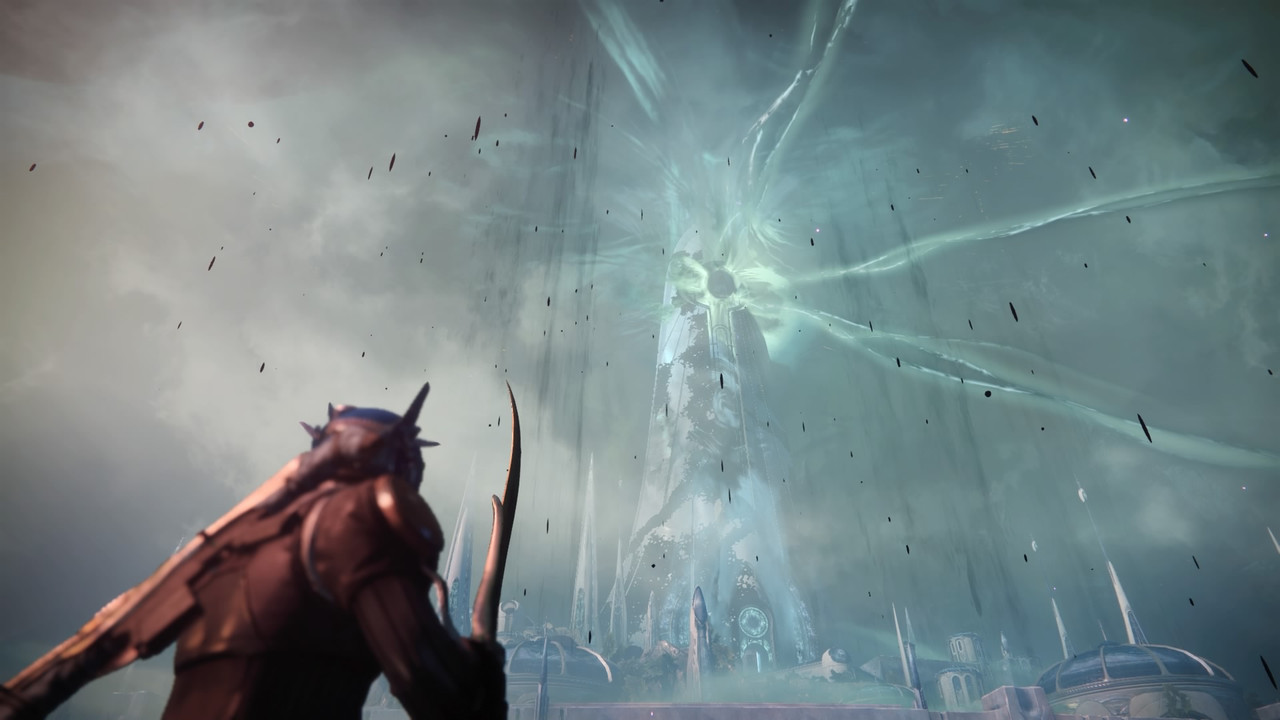 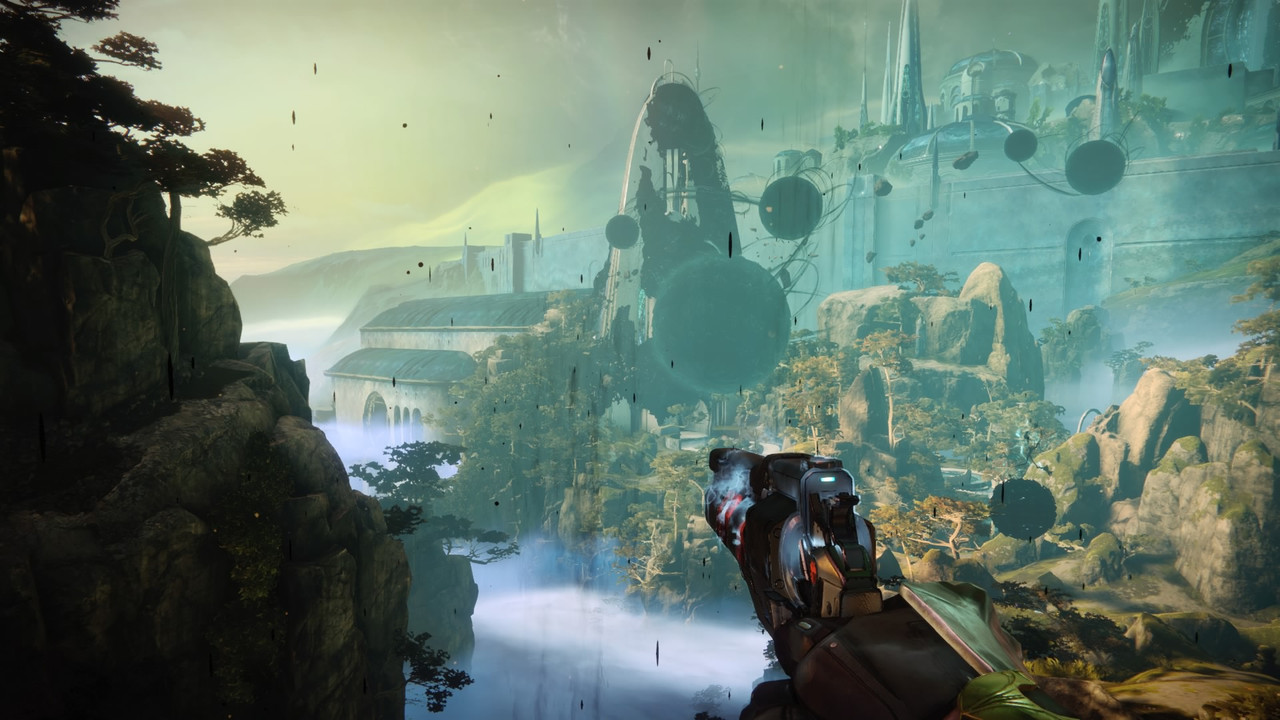 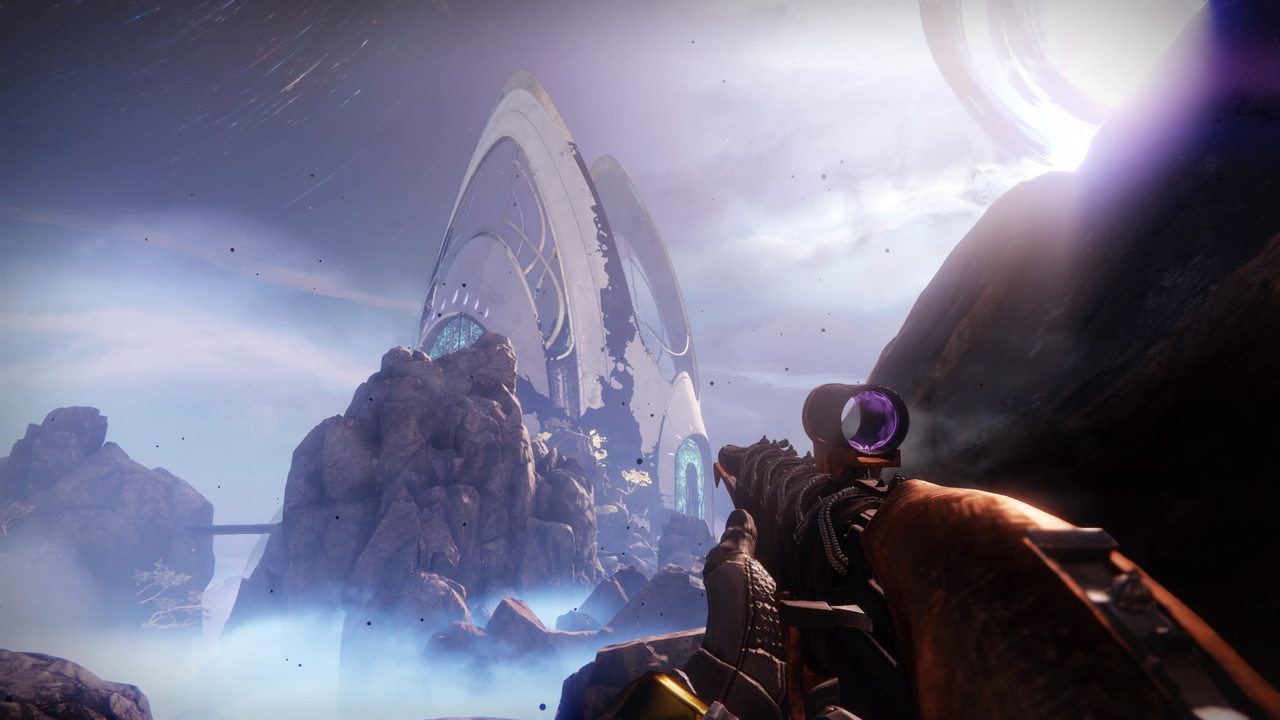 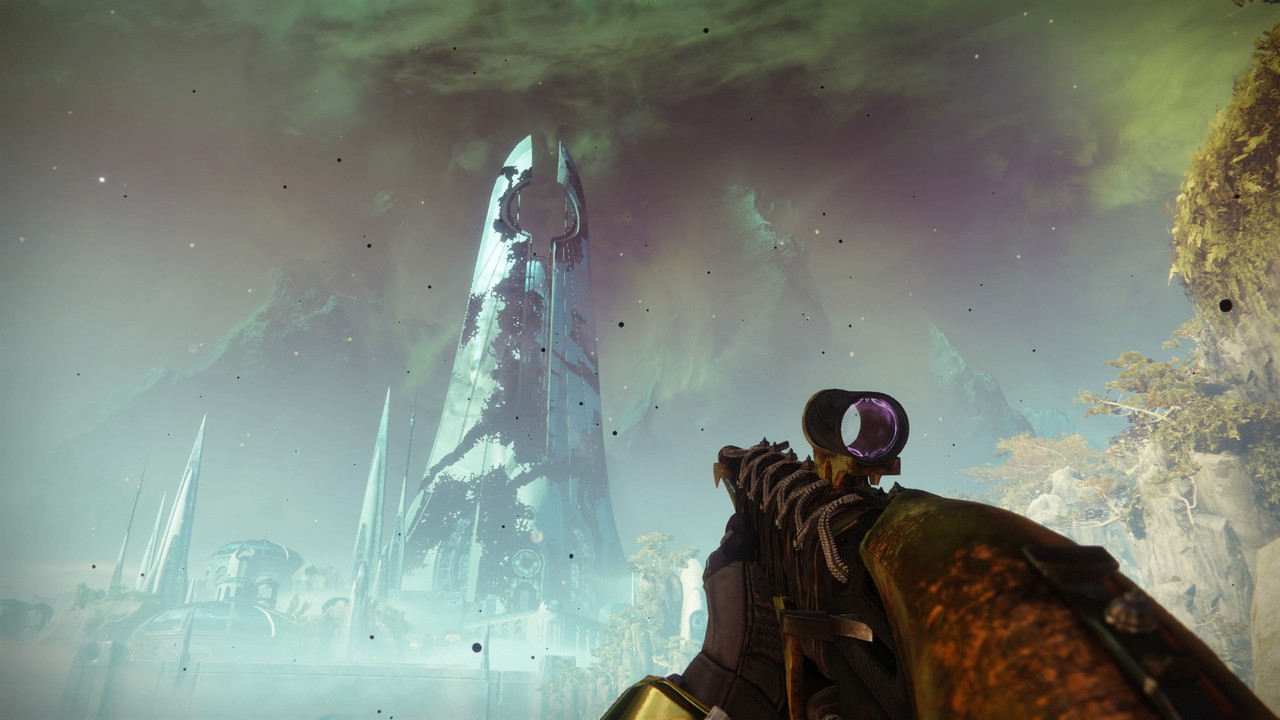 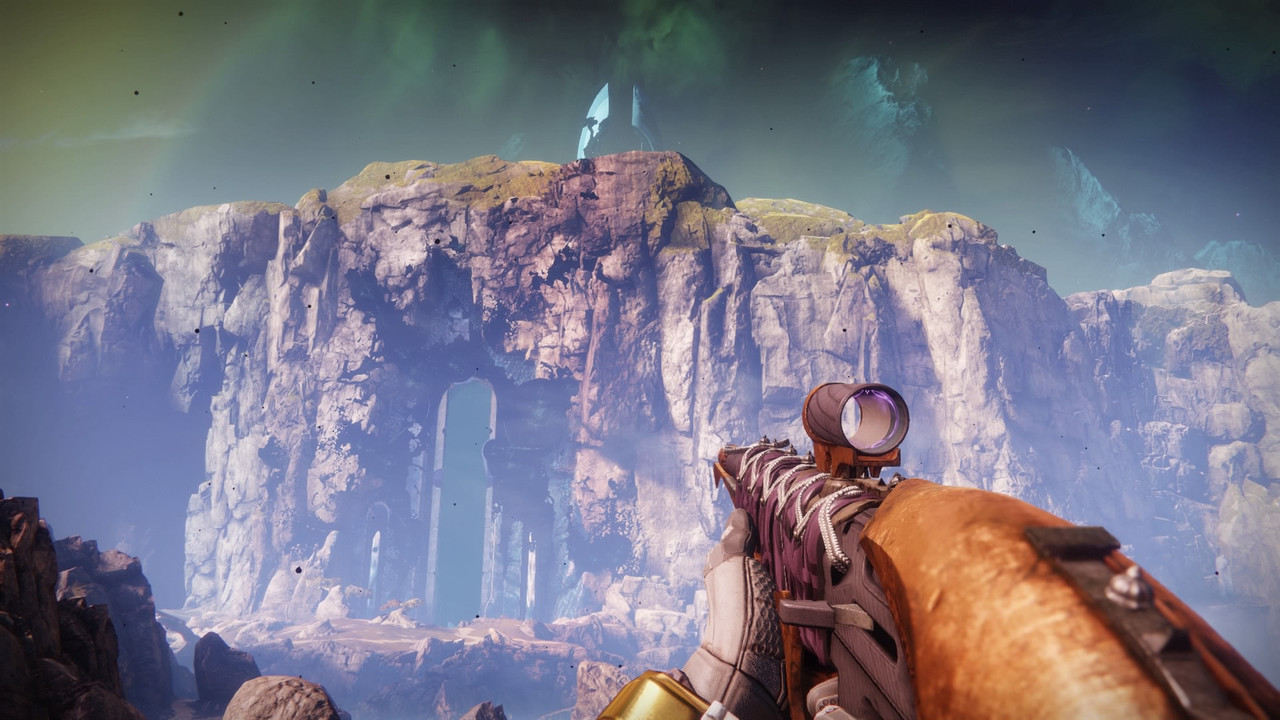 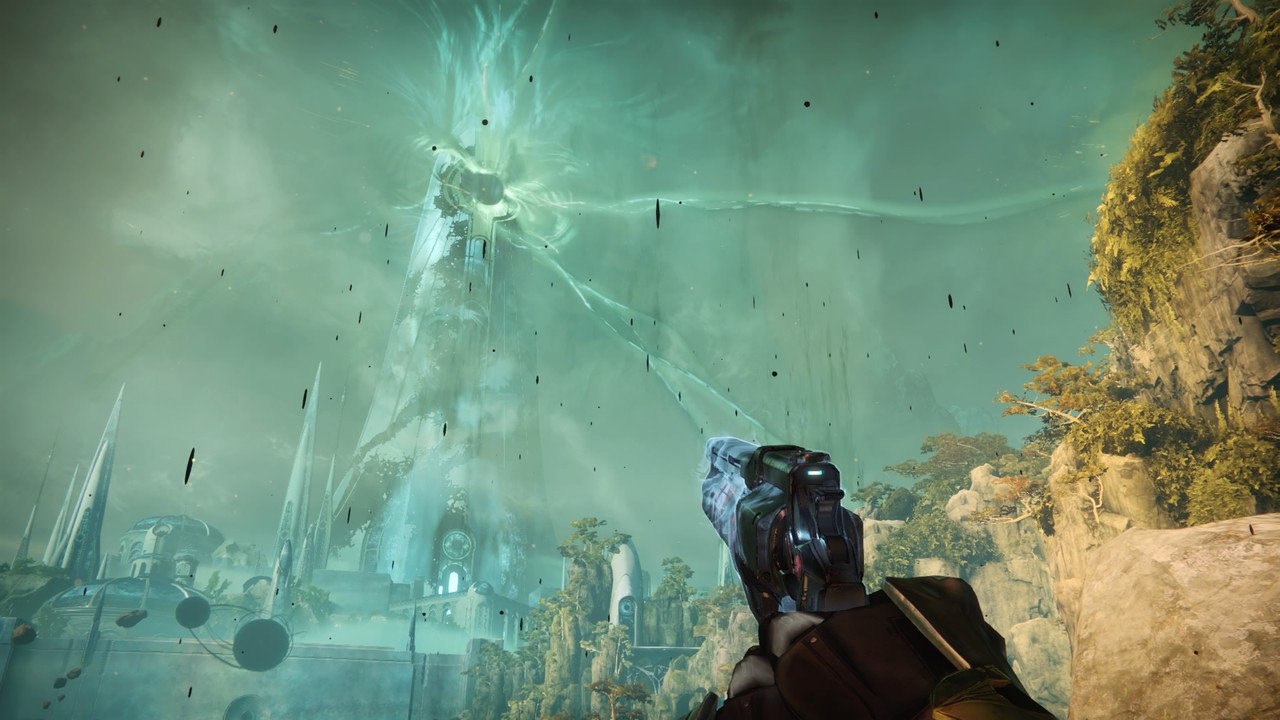 Logging in week after week to make sure I didn’t miss a single opportunity to collect the Truth to Power lore book drops on week 3 of the curse has been a 9 month long odyssey.  A testament to focus or an exploration in madness?  We as gamers and as members of the Destiny community do tend to take to repetitive tasks quickly and easily.  We also take them to the Nth degree (doing the same bounties on 3 different characters every day while I was off?  Dedicated and a little maddening.)  The other aspects of the Dreaming City that I enjoyed this year were the Shattered Throne: 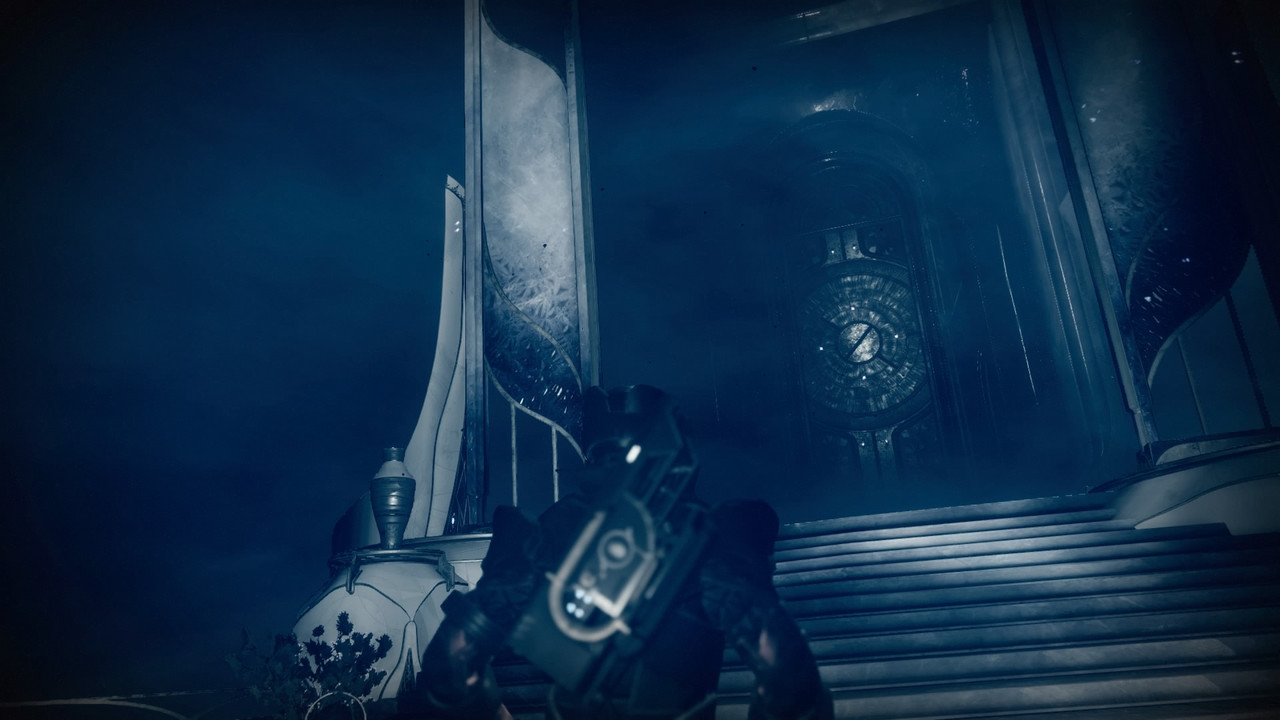 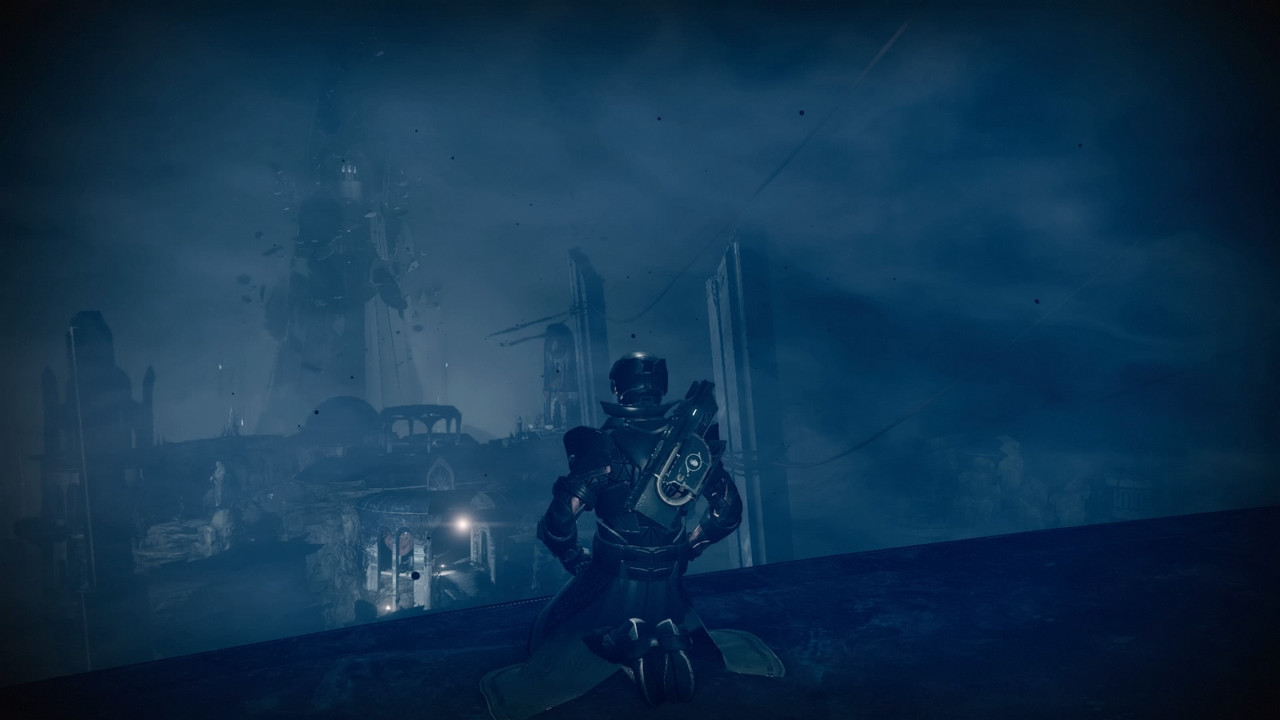 Sadly, those are all the photos I have at the moment.  I never think to take any because I’m usually running it with clan mates and we’re always in a hurry.  I have yet to successfully complete Shattered Throne solo due to the fight with Vorgeth, but I will continue to try.  And then, the big kahuna, The Last Wish raid itself: 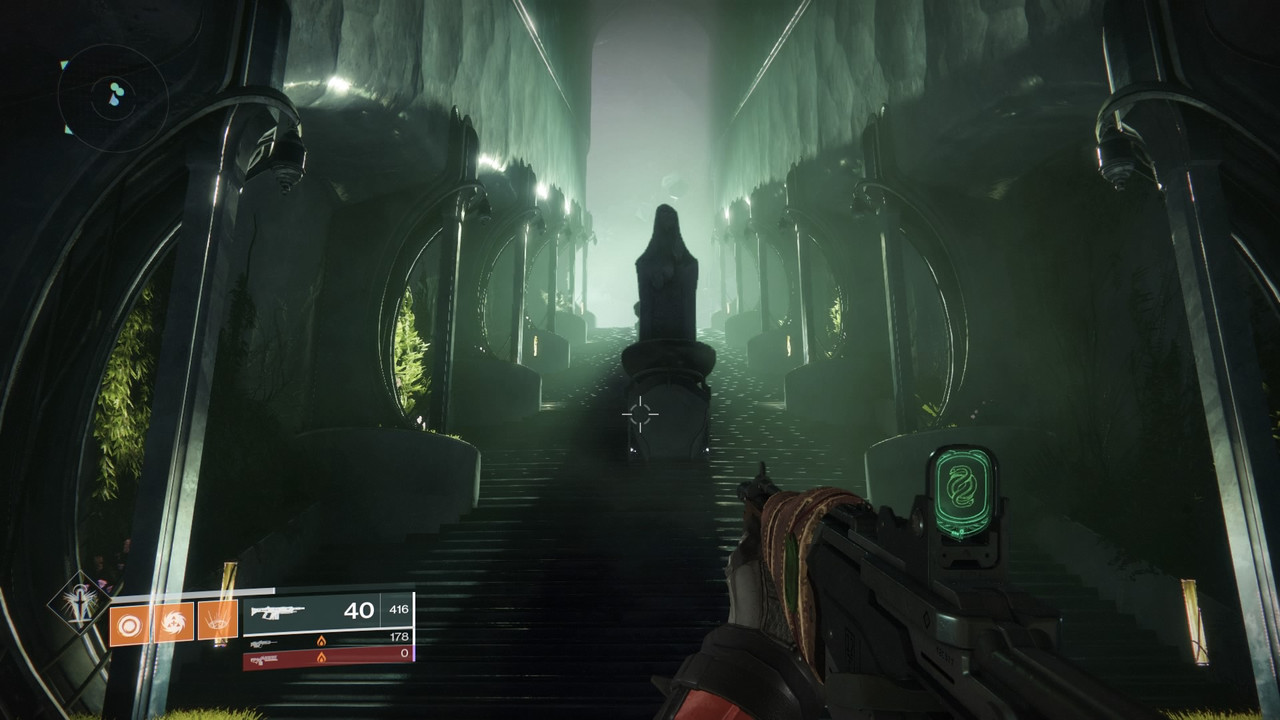 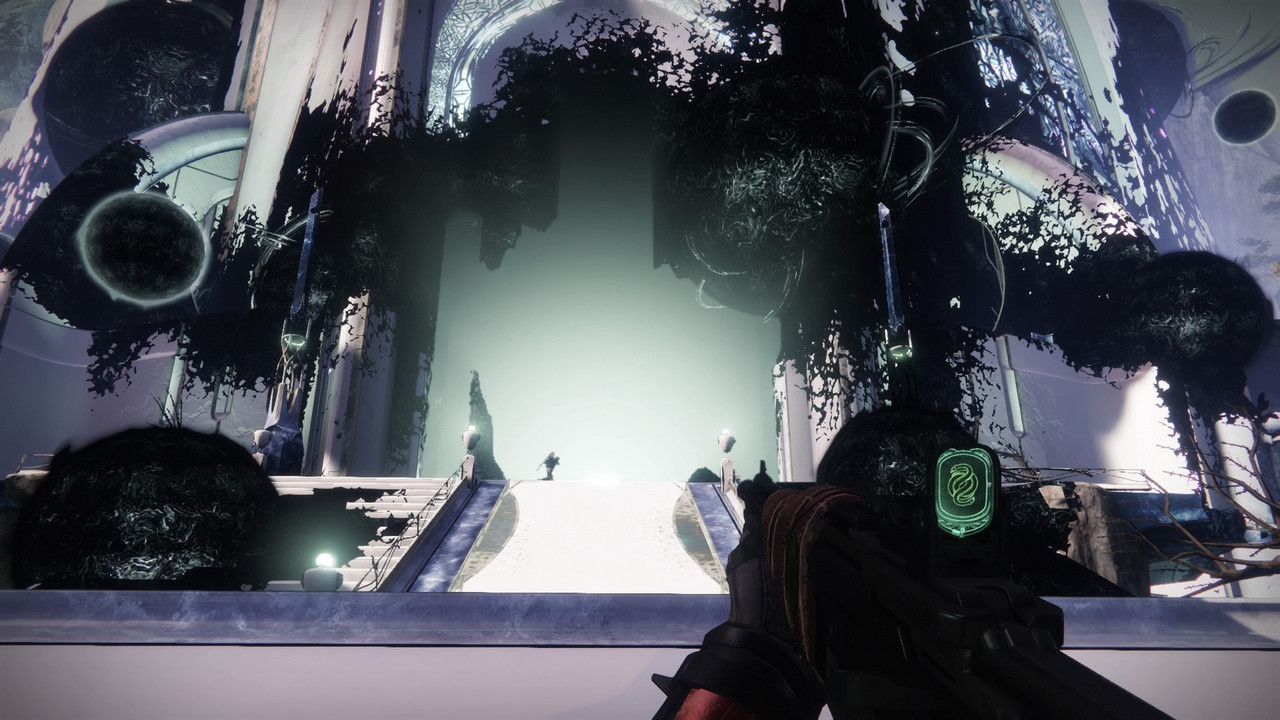 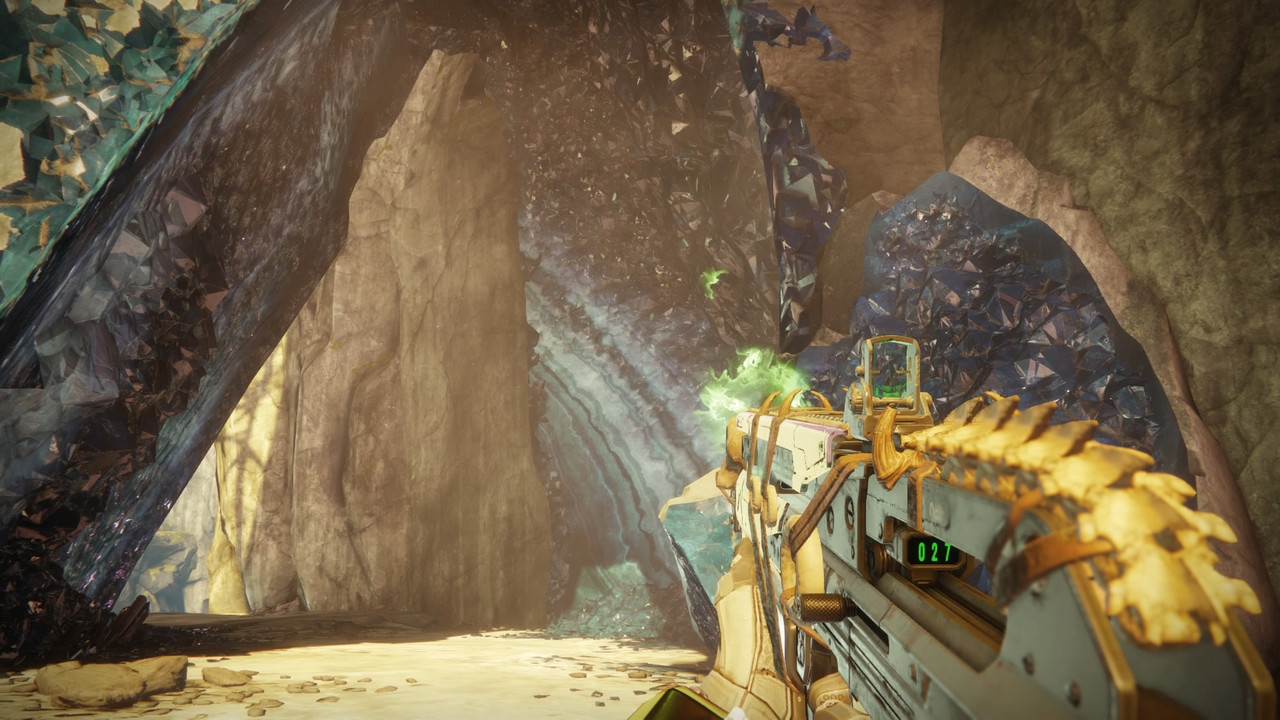 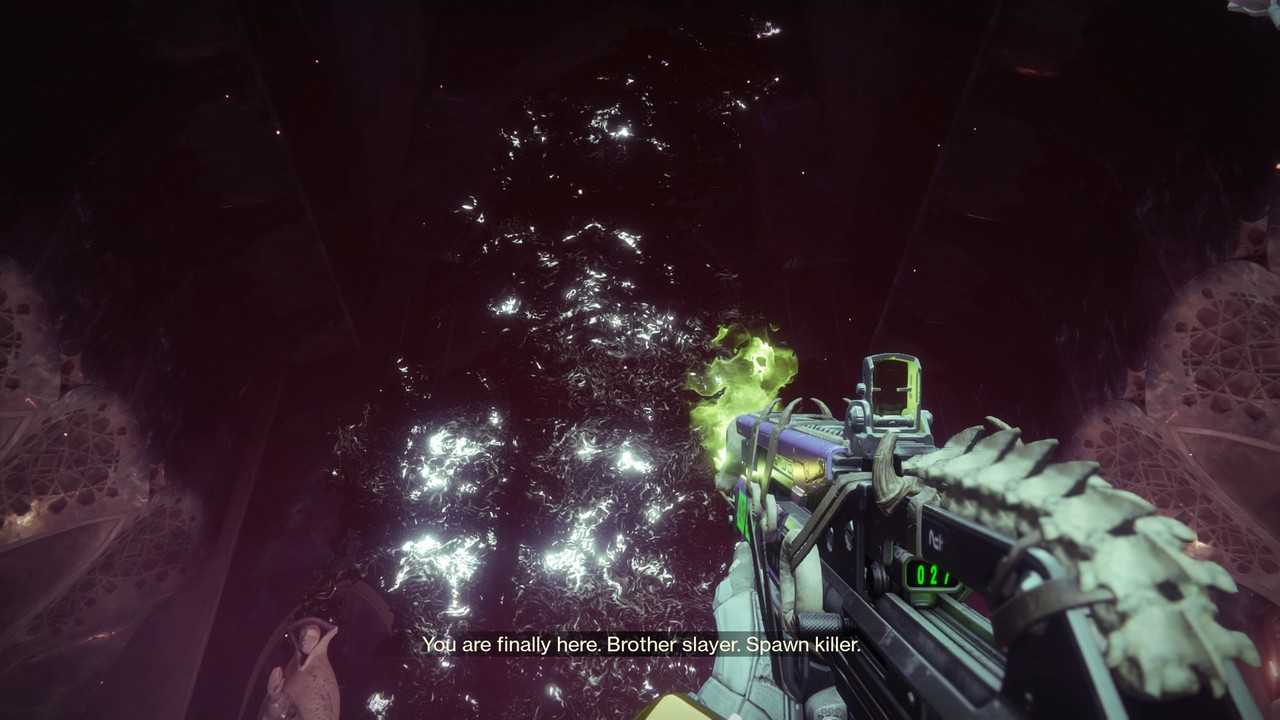 As you enter the raid, you’re greeted at the door (the same passage used to reach the Blind Well) by Riven.  All I can think of, when it talks, is this passage from Nine Inch Nails:

This is, by far, the hardest raid in all of Destiny, both 1 and 2.  But as the Solstice of Heroes and Moments of Triumph approached, my friends in the clan and I decided it was time to buckle down and actually do it.  We got all the way to Riven on our first try after several hours of tweaking strategies and trial and error, we reached Riven but never defeated it.  Last night, with some others I learned how and now I’m planning on running it as frequently as possible.  Of particular note to me is the area where you fight Shuro Chi: 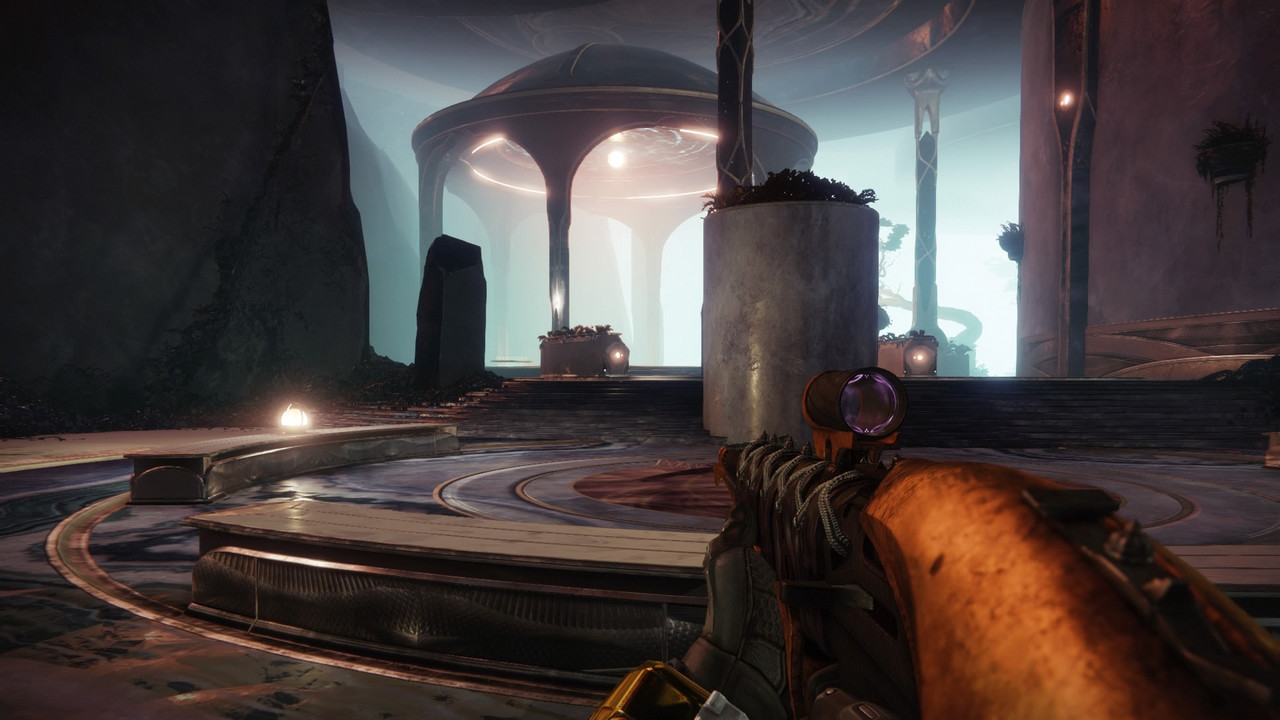 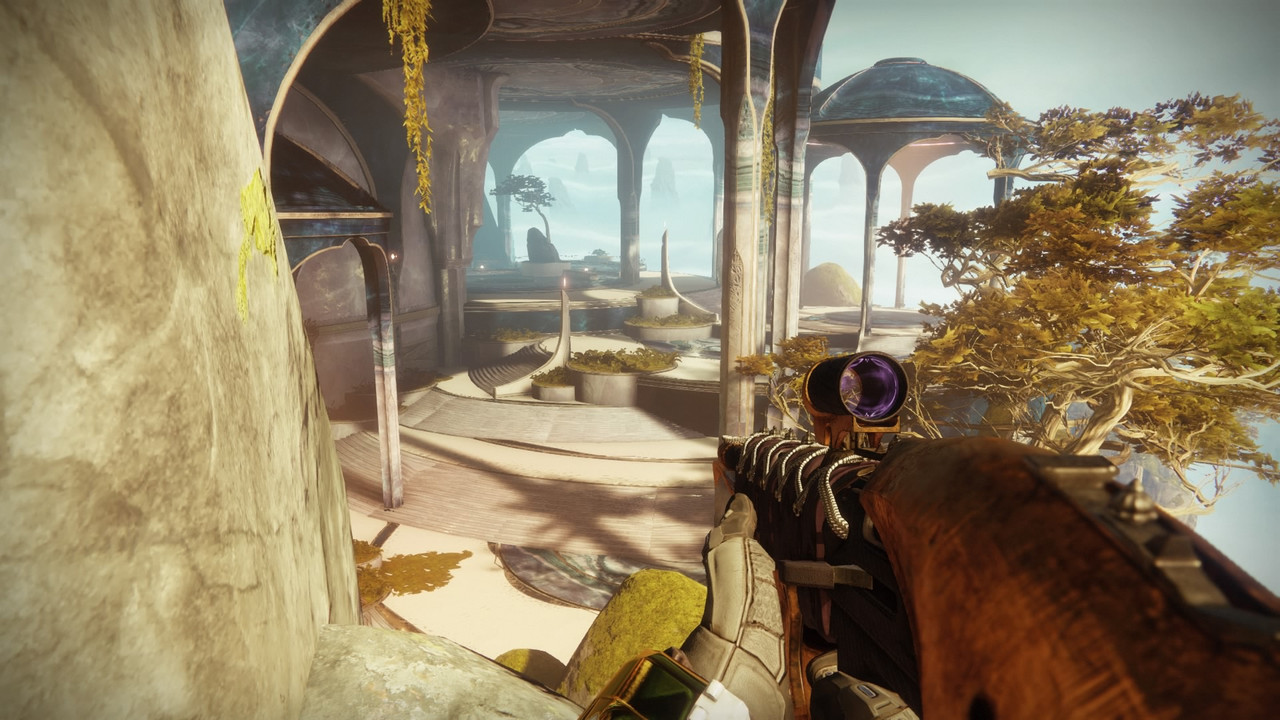 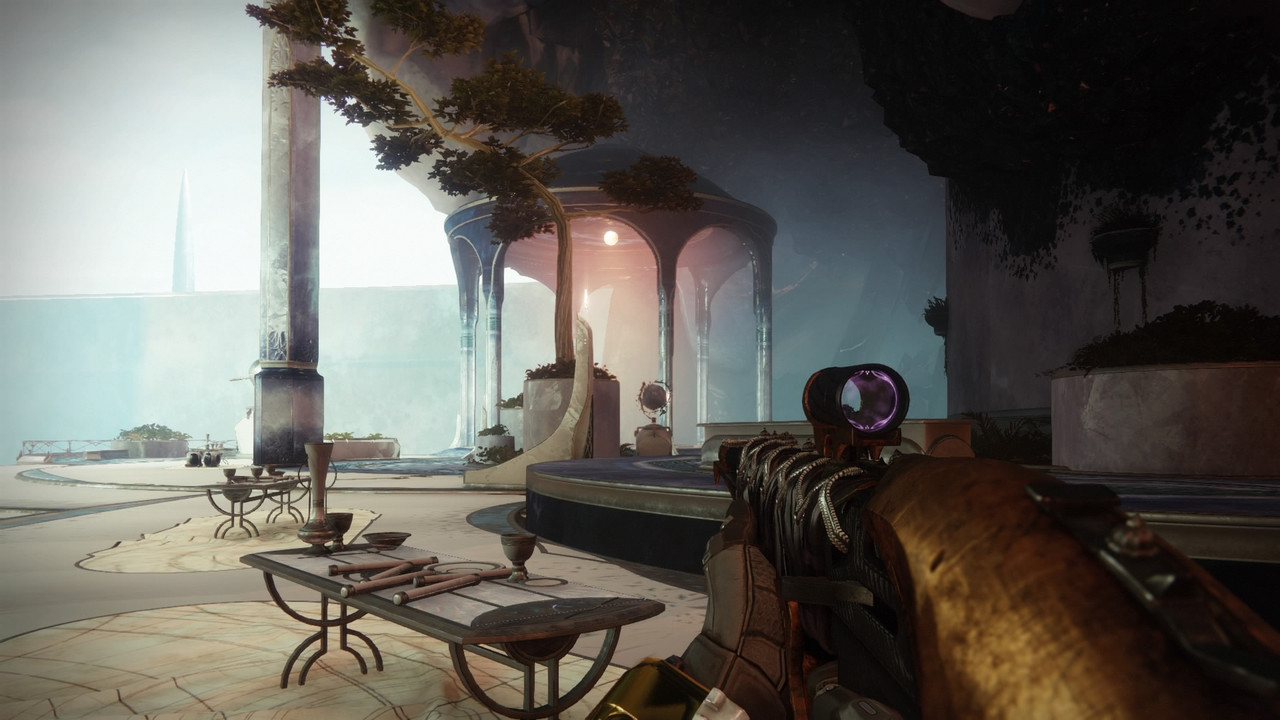 The damn furniture is just as likely to get you killed as any of the adds in the rooms, it’s all placed in such a way that you’re constantly running into it.  But none the less, it’s a beautiful space and I can almost picture the Awoken going about their day to day lives here, conversing and congregating in their safe haven.

I’m very excited to be returning to the moon in Shadowkeep, but I don’t think whatever it holds will be as beautiful as what I’ve seen in the Dreaming City over the past year.  It’s almost a bit painful to leave this place behind and move on, but there will be more raids here and more attempts at the Shattered Throne I’m sure.

Hi! Some of the art you'll see in my blog was created by my friend Craig Simmons. You can find more of his work at C Simmons Design