Return to the Dreadnaught 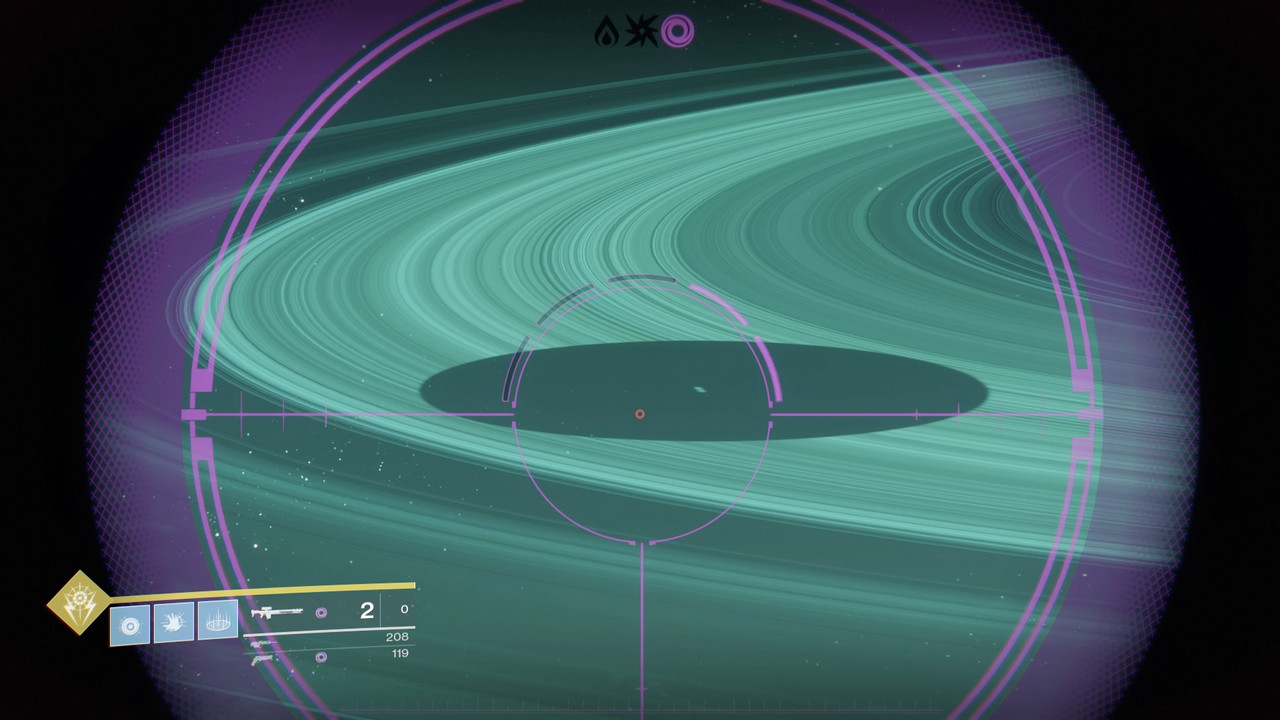 For the longest time, all we could see of Oryx’s Dreadnaught in Destiny 2 was this scoped view from the surface of Titan.  Long how it eluded me, it’s dark corridors full of secrets, rooms filled with terror and misery and still yet other rooms full of wonders for the Vanguard to plunder.

The Ballad of Taeko-3

Play out the final journey of Taeko-3 and her fireteam and it’s fatal conclusion.

Odysseys of The Hidden 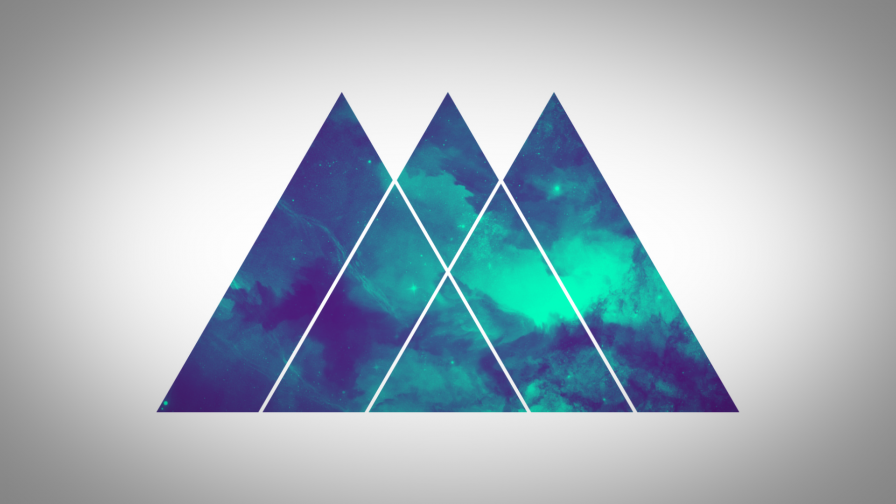 Being a Halo ODST style collection of short adventures involving Ikora’s Hidden agents and the things that they uncover across the system…and beyond. 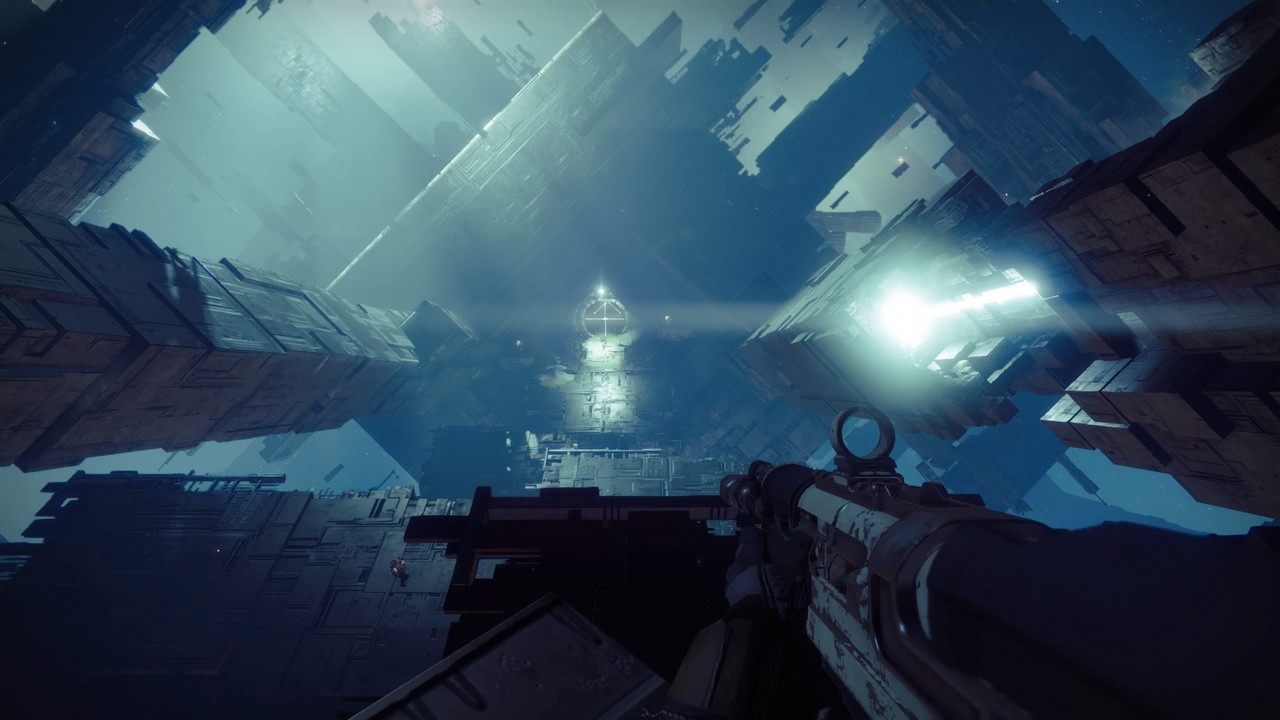 This one I thought was a no brainer.  The Pyramidion is so massive I feel like there’s enough there that it could have contained a new Vex themed raid somewhere in its depths.  Possibly trying to stop them from resurrecting Atheon or maybe stopping a new Vex threat.  Ikora even mentions (in one of the dialogue variants for the strike) that there are several versions of The Pyramidion, so making it a raid with multiple interchangeable set pieces should be easy. 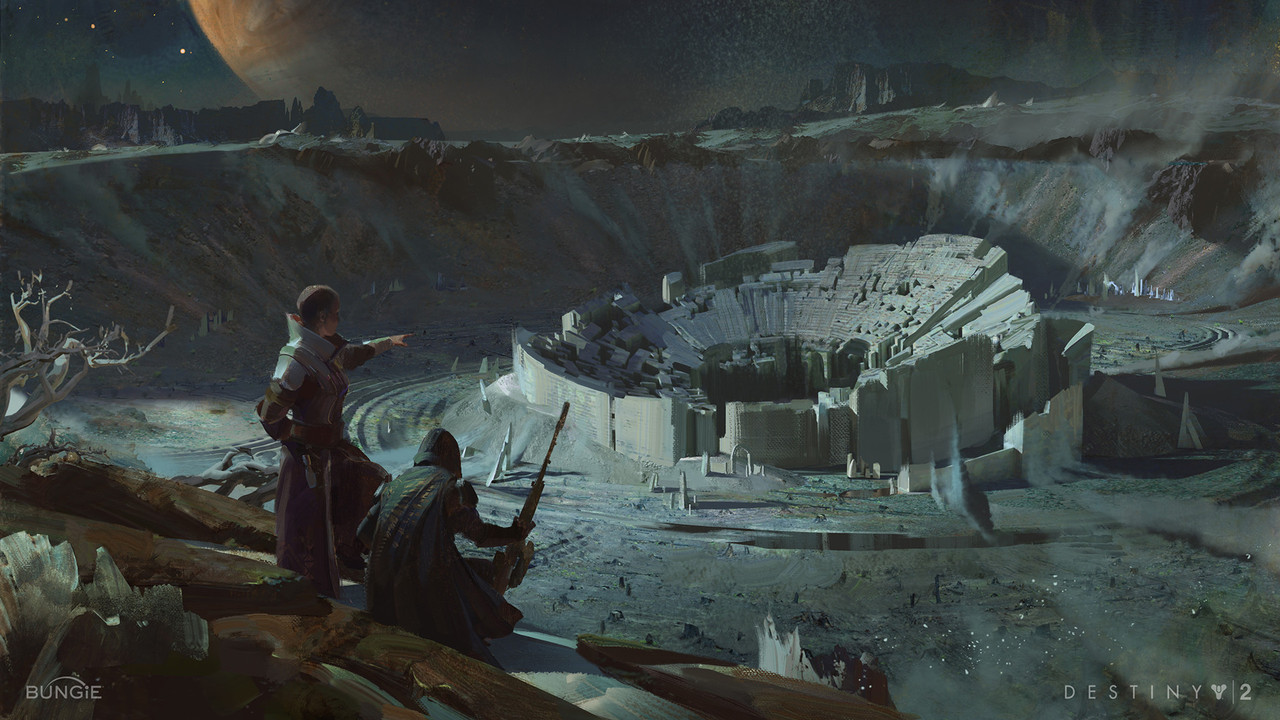 Another no brainer for me.  If Io was the last place that The Traveler’s light touched, and the Cradle was where it sat, then surely its enemies would be after the remnants of its power within the ruins of The Cradle.

Being a collection of stories of how Cayde-6, Ikora and Zavala met and formed their fireteam.

Like Loading...
Hi! Some of the art you'll see in my blog was created by my friend Craig Simmons. You can find more of his work at C Simmons Design